Facing the near-Antarctic temperatures, I walked over to Bethany Baptist Church this morning to attend the What’s Up with Newark? roundtable discussions. I am a member of the host committee for Young People Organizing for Change, a coalition of young professionals who are targeting a particular population to get more involved in their communities, and the group that organized this morning’s event. In Newark, there tend to be islands of political activity. Any young person trying to eat usually is attached to one camp or another, and their talents and ideas can get overlooked. But this morning, that wasn’t the case. We were speaking loud and clear about what we see as the most pertinent issues. Unfiltered. No sugarcoat.

Articulate. Intelligent. Moving. These are the words that first come to mind when I reflect on the conversations of which I was a part. My area of expertise is what has come to be known as urban education, so I was super-ready to contribute to the “The Miseducation of Education” conversation. I ended up doing more listening than speaking (though if you know me, that’s not unusual for me); however, this time it was because I was drafted to take notes. There were a few other educators at the table, but most were speaking from different roles. Listening to my peers, they were hitting all of the major points of contention in education debates today—the role of charter schools in public education systems, culturally relevant teacher preparation, the importance of engaging parents in their children’s education, and more.

A blog will always be a personal platform, so I get my chance to speak regardless! On a serious note though, an observation I made through the education discussion is that, when discussing the dysfunctional public education system and proposing solutions, we tend to have a narrow point of view as to what these solutions could possibly be. For example, I am not convinced that we need to continue to follow this combination factory-agrarian model of education that still exists. Factory in the sense that students are shuffled along from one grade to the next solely based on age and agrarian in that most public school students have two months off in the summer. I know we haven’t strayed from the plantation system figuratively, but I don’t literally see any kids picking cotton in Newark. Internships during the last year or two of high school and over the summers would be real career-readiness, and we’ll expand our notion of what comprises institutionalized education at the same time.

My observation actually applies to the other two discussions—“Poverty=Crime” and “The Cycle of a Dollar”—as well. At one point, we were discussing the possible impact of the decriminalization of marijuana. Essentially, the individual drug seller would be displaced by the institution. Again, riveting dialogue—real talk, as they say—and it gets at a deeper discussion of market forces and other economic concepts I only know on a superficial level, but we still remained within the realm of capitalism. Small businesses and keeping our dollars in our communities could be approached from other political-economic perspectives. Maybe there exists a shade of capitalism that could serve our communities’ needs, but we have to acknowledge that it is an inherently unequal system. A strong structure of checks and balances would have to exist; otherwise, any solutions proposed out of capitalism will ultimately perpetuate a class system with some group shouldering an inordinate amount of burden.

At the next event, our mini-conference on February 15th “Empowering Change Agents,” I look forward to the drafting of an agenda. Carving out a space just for the discussion itself is vital; in organizing, this is when we can build relationships and develop common understandings. But taking action—there’s nothing like taking action. And today was another experience in that continued renewal of my activist spirit. 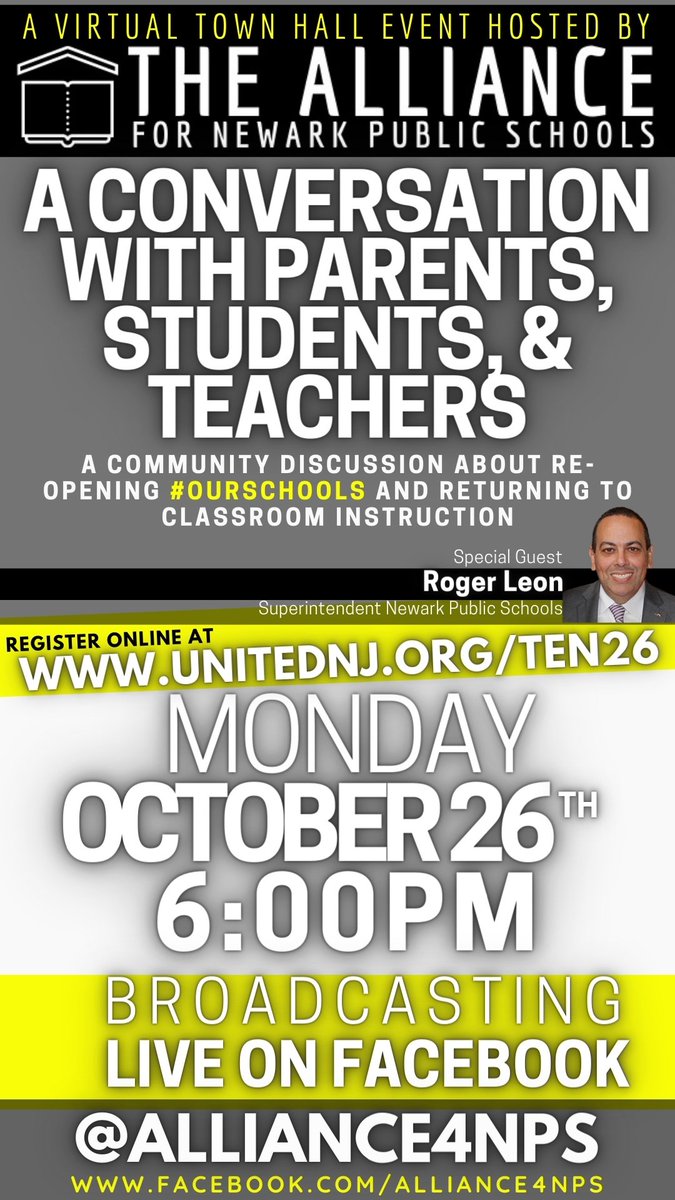