In closing, I am reminded of something President Lincoln said when faced with a much more serious issue, but one that expresses my feelings. “In your hands, my dissatisfied fellow countrymen, and not in mine, is the momentous issue of civil war. The Government will not assail you. You can have no conflict without being yourself the aggressors. You have no oath registered in heaven to destroy the Government while I shall have the solemn oath to preserve, protect, and defend it”.

Let’s chop this up. Really, Del Grosso? So, God has ordained you now? He has bestowed upon you, YOU, of all people, “the solemn oath to preserve, protect, and defend” this Union? And its members? It must only be a select few, namely yourself. Because you weren’t protecting members with this contract that has the teacher constituency on two different salary guides. And you weren’t protecting members when you allowed the creation of the “Educator Without Placement” pool, all while new teachers and staff members continued to be hired into the district.

Yes! We are dissatisfied. And we’ll take being called the aggressors. Because we deserve more and we deserve better. But beyond deserving, we have the RIGHT to be included in our union.

You assailed us when you called us, “Losers,” complete with making a “L” with your fingers. You assailed us, me in particular, when I stood at the January Membership meeting to demand that we push back on the new teacher evaluation system that was being unfairly implemented throughout the district, only to be rudely interrupted. You even had the audacity to snidely ask, “What do you mean when will I get back to you? Do I work for you?” You damn straight you work for me!

And your latest assailment is attempting to cancel today’s Executive Board meeting all because you didn’t like the tone of accountability. At some point you’re going to have to get used to it. We’re not here to play games. You can no longer wield your power as you see fit. I wouldn’t liken this journey to civil war, but it damn sure is going to be a struggle.

Too many of us have stood in the face of adversity, time and time again, with the determination to overcome. I guess we are reminded by a different quote:

Power concedes nothing without demand. It never did and it never will. Find out just what any people will quietly submit to and you have found out the exact measure of injustice and wrong which will be imposed upon them, and these will continue till they are resisted with either words or blows, or both. The limits of tyrants are prescribed by the endurance of those whom they oppress.” –Frederick Douglass 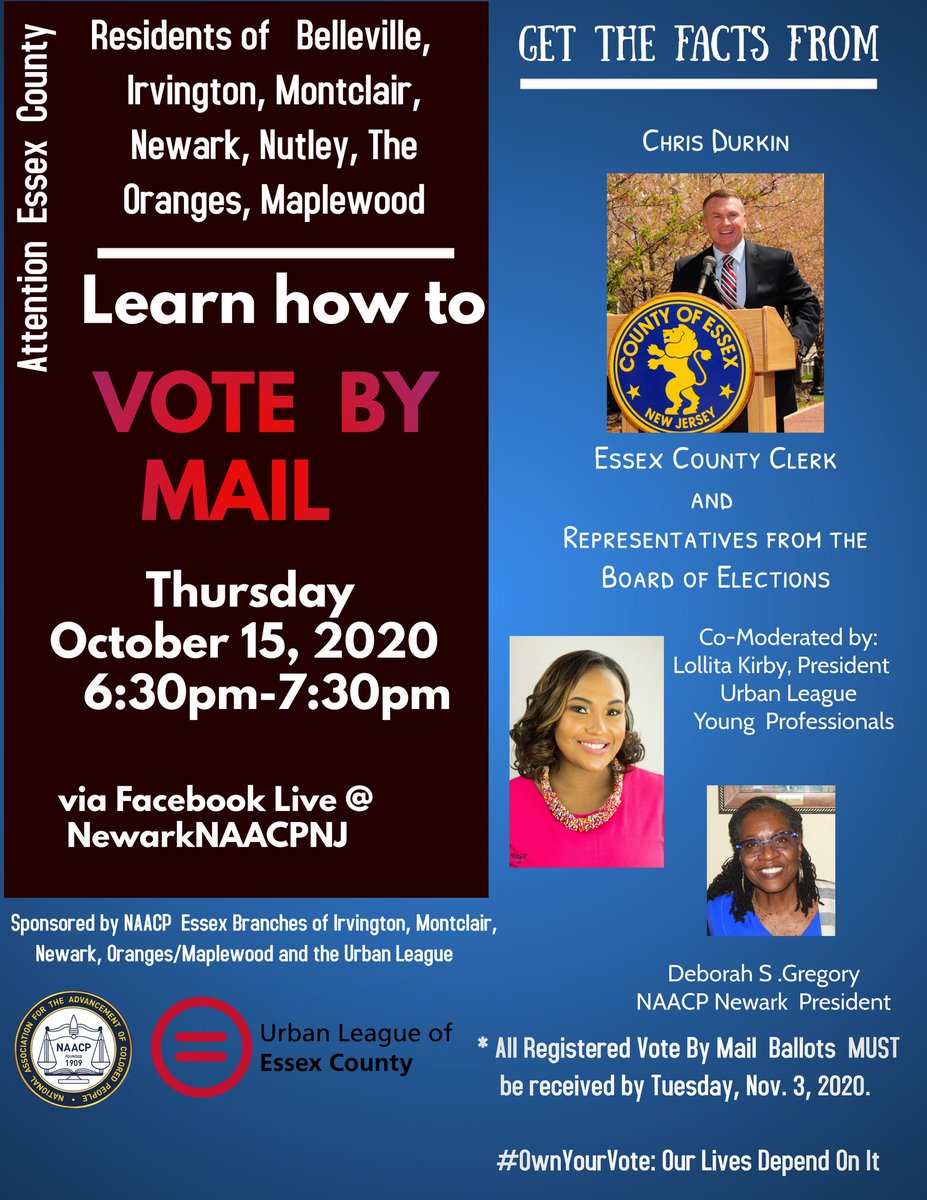